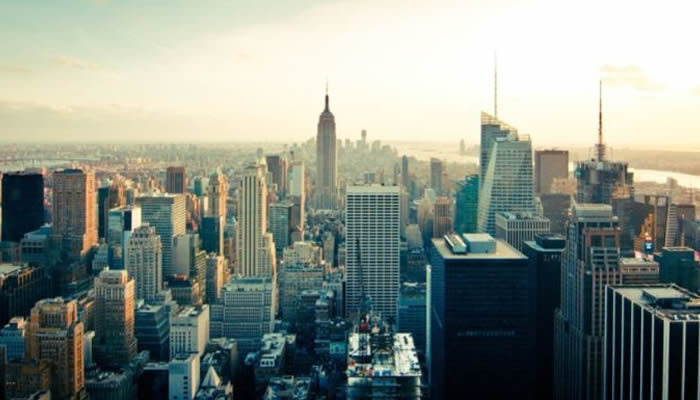 September 16, 2019 In News By SovereignMarineServices 0 comments

Reassurance amidst the threat of recession

As economists predict the chance of a US recession, we ask what that would mean for the superyacht market…

Looking at consumer trends among UHNWIs, it appears that spending on luxury items has started to decline. According to CNBC, the high-end real estate market is having its worst year since the financial crisis and sales of homes priced at $1.5 million or more fell five per cent in the second quarter of this year.

Furthermore, this year’s Pebble Beach Classic Car Auction in northern California, which attracts a mix of car-crazed billionaires from around the world, also reported a dip in sales in comparison to previous years. The total value of cars bought during the show in August came in at $245 million, reportedly “a third less than last year, as many of the highest-priced cars went unsold”, according to Fortune.

Art auction sales are also in decline: sales at Sotheby’s dropped by 10 per cent and auction sales at Christie’s were down 22 per cent from the previous year. The decline in these luxury sectors could be linked to volatile markets and slow global growth, and many economists fear that this downturn hints toward another recession.